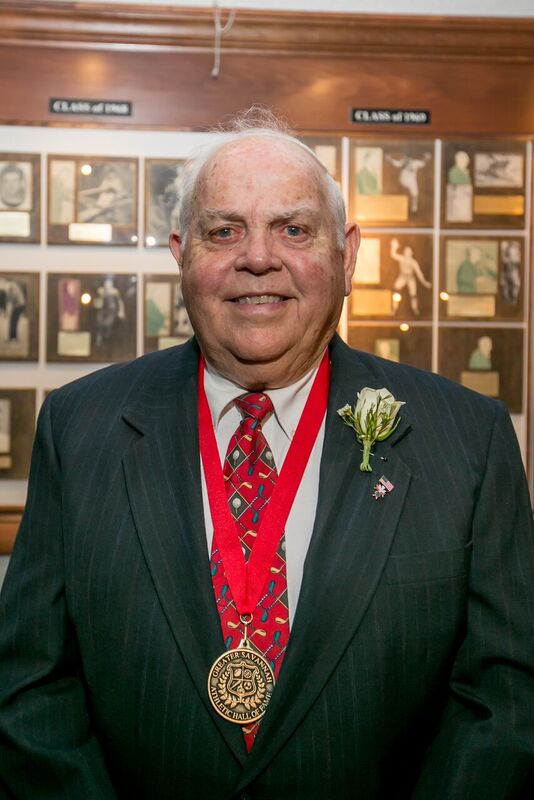 Tom Hansen was a believer in winning as a team, and the youth football and baseball teams his coached in the Southside Raider and American Legion Post 135 organizations represented his team first philosophy. The Southside Raiders became the class of Savannah’s youth football league, and Hansen’s Raider football teams were perennial winners. His teams compiled a record of 105-18 when he was the head coach and sent several players on to successful athletic careers. While coaching the American Legion Post 135 baseball team, Hansen’s teams won two state championships and finished runner-up two times. He coached two players who eventually would play Major League Baseball, but he inspired competitive drive and respect for the game in hundreds of other young men during his coaching career. The commitment he made to youth sports in Savannah helped shape the city’s athletics landscape for years to come.