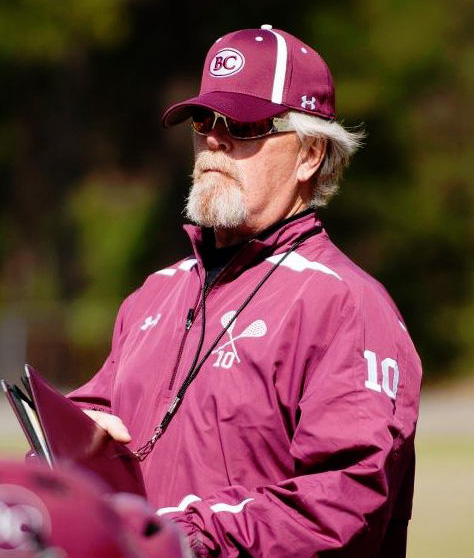 Dick McAllaster has left a lasting impact on Savannah’s sports landscape, and he ensured that the legacy of his son, Ricky, will last forever. McAllaster introduced lacrosse to Savannah and then made sure it boomed. As Benedictine Military School’s first lacrosse coach, he won the South Carolina Independent Lacrosse League state championship in 2012 and 2013, but his accomplishments pale in comparison to his tireless efforts to establish the Ricky McAllaster Foundation RIP10 in memory of his son in 2010. The foundation funded the Benedictine lacrosse program, built a field for the program and provided initial funding for lacrosse programs at schools throughout the Coastal Empire and the South Carolina Lowcountry. The foundation also developed multiple national and state driving programs that have spread throughout Georgia and South Carolina schools, educating young drivers on driving safety. As long as lacrosse is played in Savannah, Dick McAllaster and Ricky McAllaster will be remembered as the driving force that brought the sport to the city.