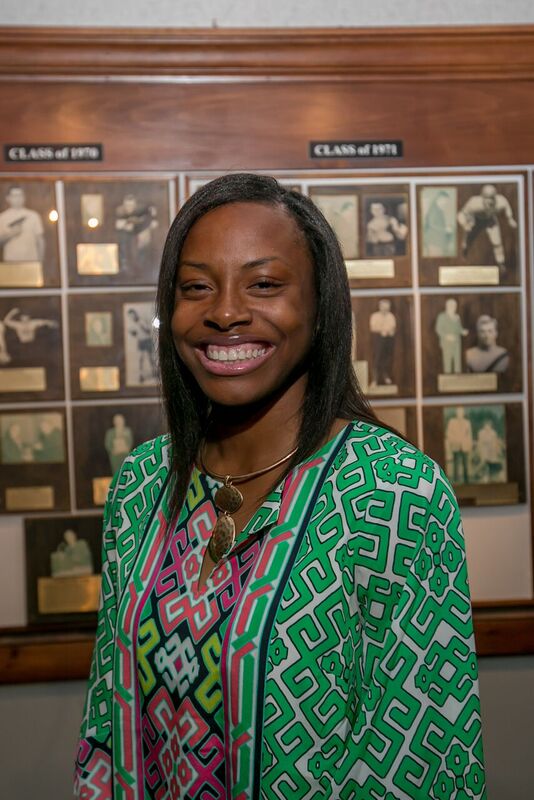 Taylor Deloach didn’t waste any time letting people know she would be a dominant force in track & field at St. Vincent’s Academy. As a freshman, she won region championships in three events and was state runner-up in the long jump. She established new state records in the Long Jump and the 200 meters and captured six state championships during her sophomore and junior years in high school en route to becoming a nationally ranked track & field athlete. Her athletic abilities carried her to a top 10 ranking at the 2015 New Balance National Outdoor meet and a top 3 finish in the 2015 AAU Junior Olympic Games, and her accomplishments earned a track & field scholarship to Ohio State University. Deloach is a once-in-a-generation athlete whose work ethic, dedication and pure talent forged a championship legacy at St. Vincent’s.