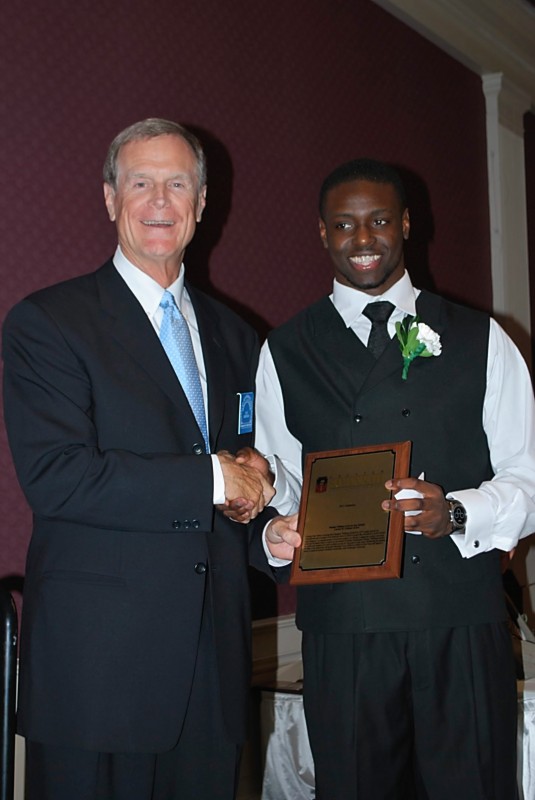 Calvary Day School running back Stephen Williams rushed for 1,691 yards, scored 25 touchdowns and averaged 10.8 yards per carry in 2010 to propel the Cavaliers to an 8-3 record and a Region 3-A championship in his senior season. In Calvary’s signature victory over arch rival and eventual Class A runner-up Savannah Christian Preparatory School, Williams ran for 65 yards and caught a 47-yard touchdown pass for the game’s only score. Following the season, Williams was named the Savannah Morning News Offensive Player of the Year and signed a letter of intent to accept a football scholarship with Pittsburgh University.