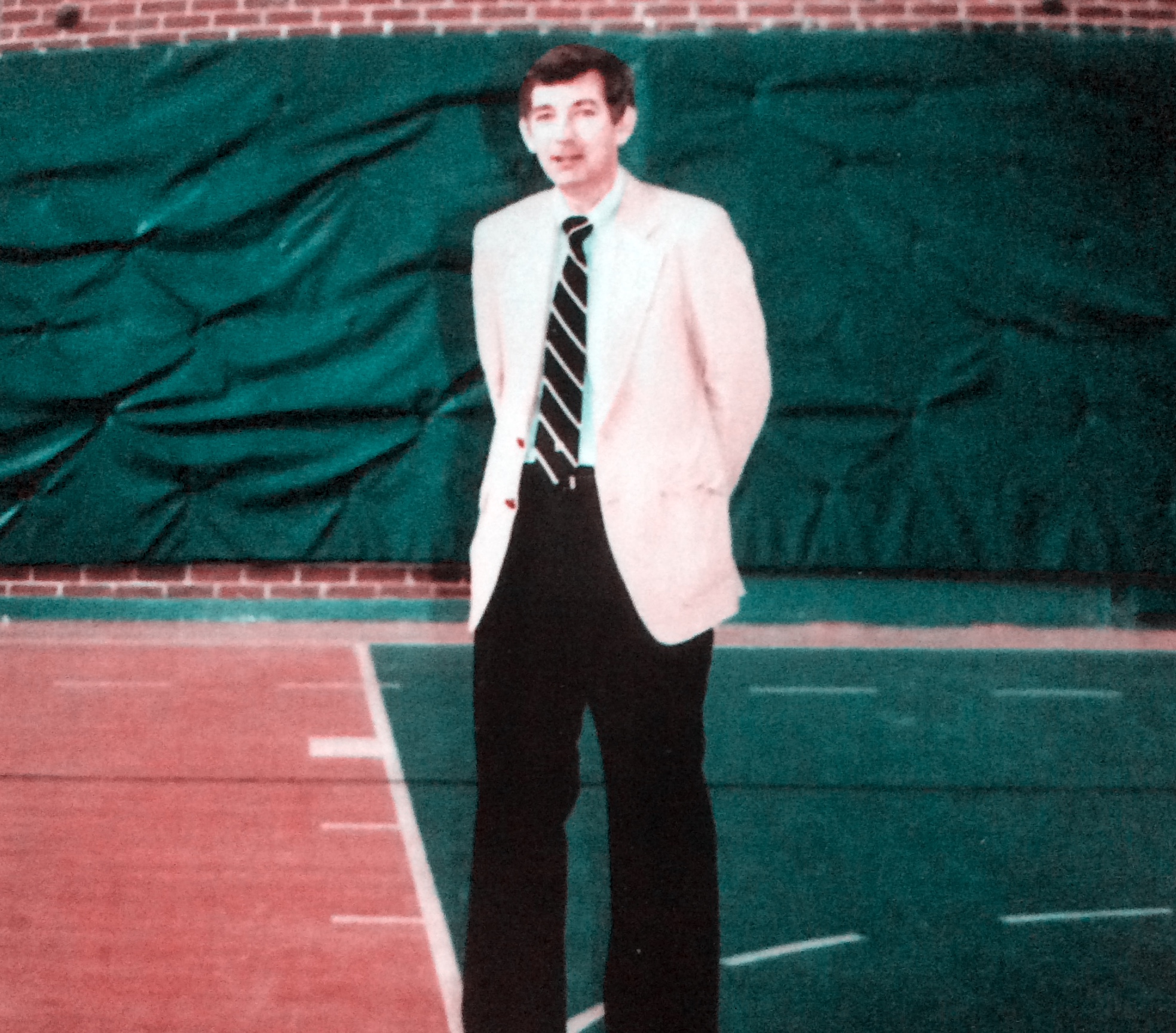 Ron Love set a championship example at Savannah High School. As the boys’ basketball coach from 1980-1996, Love’s Blue Jackets teams won more than 250 games and captured four sub-region championships, three region championships and advanced the quarterfinals of the state tournament three times. Despite his coaching career being tragically interrupted by illness, Love sent 29 players to play college basketball in 15 years. Love emphasized academic accountability, and the young men who graduated from Love’s basketball program were widely regarded as outstanding players, students and citizens. He was named the region Coach of the Year three times and recognized as Coach of the Year by WTOC and the Savannah Morning News during his career. His teams won 80% of the games they played and averaged nearly 20 wins per season, and his players carried the life lessons he taught through basketball into their adult lives. Love’s impact on Savannah High was so strong that the gym was named for him when the school moved into a new building on Pennsylvania Avenue. His hallmark was thorough preparation, and the tradition of integrity, dignity, accountability and loyalty he established shaped Savannah High’s basketball program for generations.