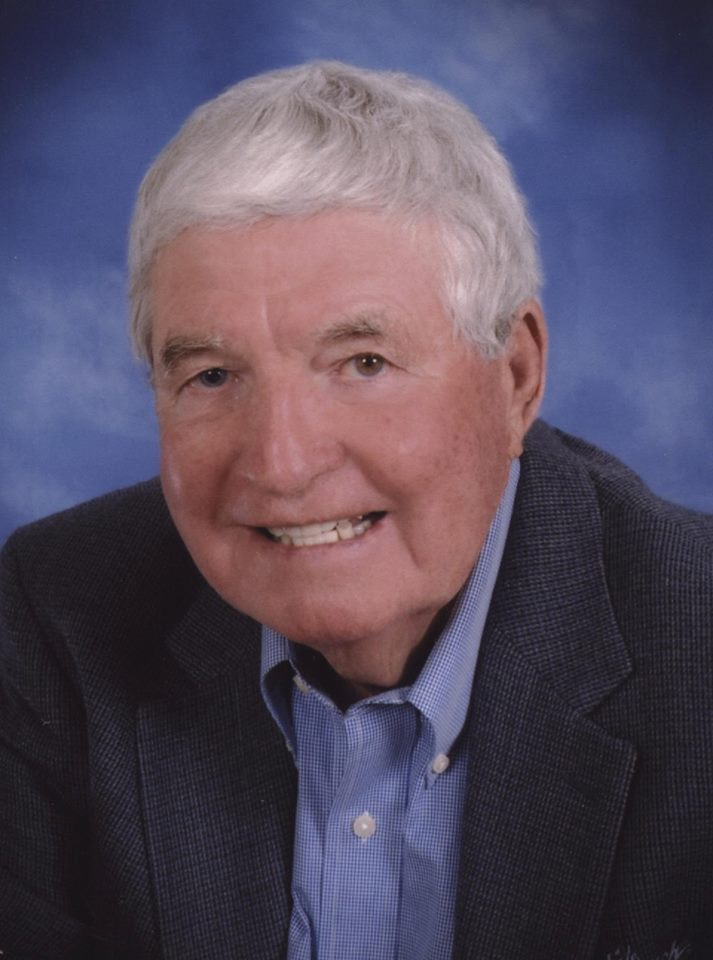 Lehmon A. Lanier has been a tireless advocate for sports in Savannah for more than two decades. He served on the Greater Savannah Athletic Hall of Fame board of trustees for more than 20 years and is a past president of the Hall of Fame board of trustees. As a coach, a mentor, an organizer, a sponsor and a supporter, Lanier has played a starring role in Savannah’s sports for decades. His resume includes handling operations for Savannah’s adult softball program and playing an integral role in the World Invitational Half Rubber Tournament played at Grayson Stadium that drew hundreds of people to Savannah. As a consistent contributor to Savannah sports who would rarely turn down an opportunity to volunteer and get involved, Lanier worked with other likeminded people with vision to shape the landscape of athletics and sporting events in Savannah. Lanier’s willingness to provide leadership and management made an immeasurable impact that the entire city appreciates.