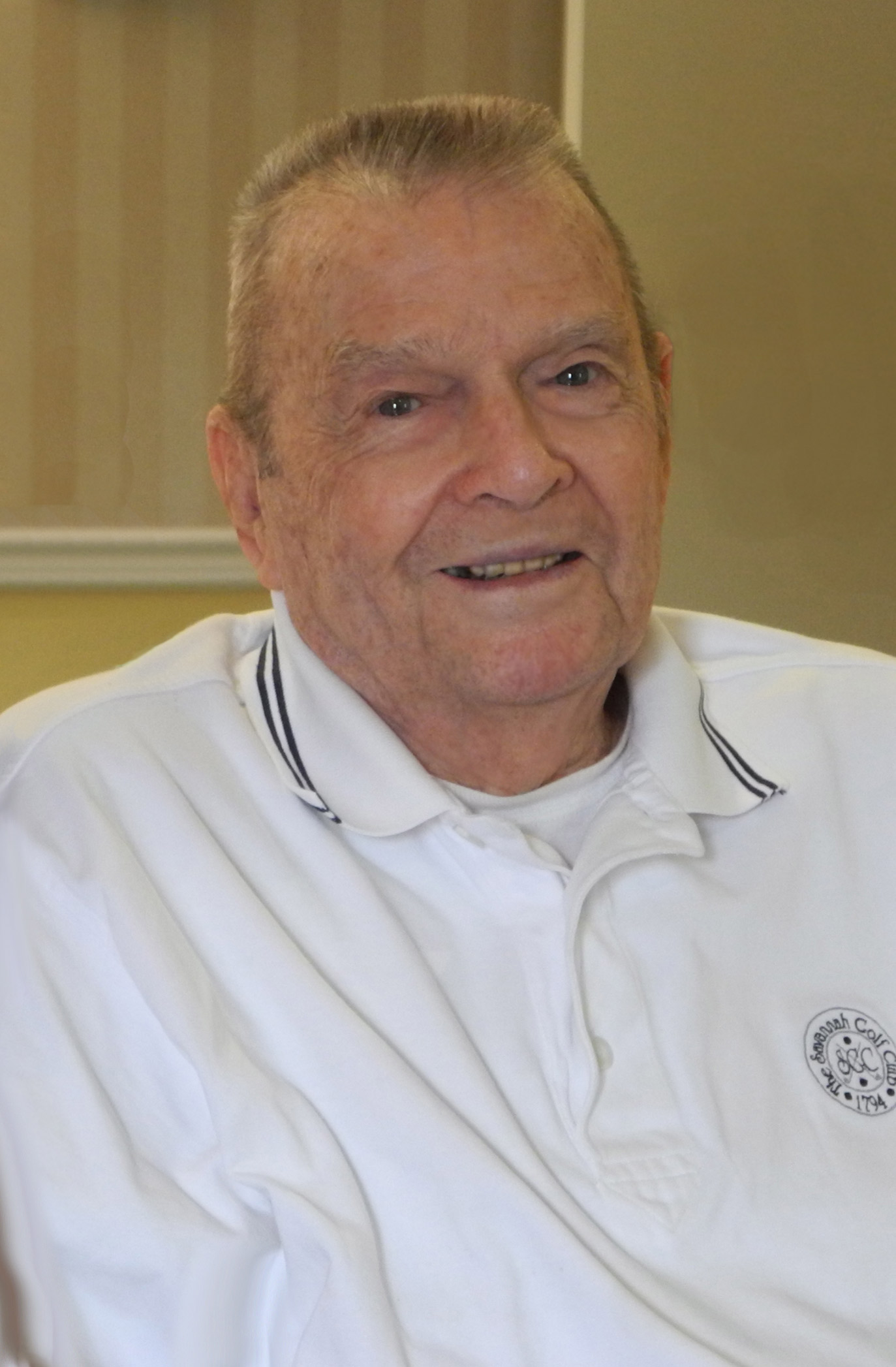 A celebrated high school athlete at Benedictine in the late 1930s and early 1940s and a decorated war hero, Joseph O’Loughlin was a lifelong contributor to sports in Savannah. He became legendary at Bacon Park Golf Course in 1973 by shooting a course record 63 on the original layout and mentored countless young golfers in Savannah. He began refereeing in the 1940s and was a founding member of the Savannah Basketball Officials Association. His influence in youth sports in Savannah included conducting youth golf camps at Bacon Park Golf Course, providing guidance for youth sports organizations and advocating for youth sports through his participation in committees and organizations dedicated to promoting the availability and accessibility of sports to all of Savannah’s young people. He was respected and admired for his earnest efforts to continually improve youth sports in Savannah, and the Liberty Garden at Lake Mayer was named dedicated to him in 2010 for his heroism in World War II and his civic work as a Bacon Park commissioner. He will be remembered as a community leader who recognized the important role sports can play in shaping a young person’s life.