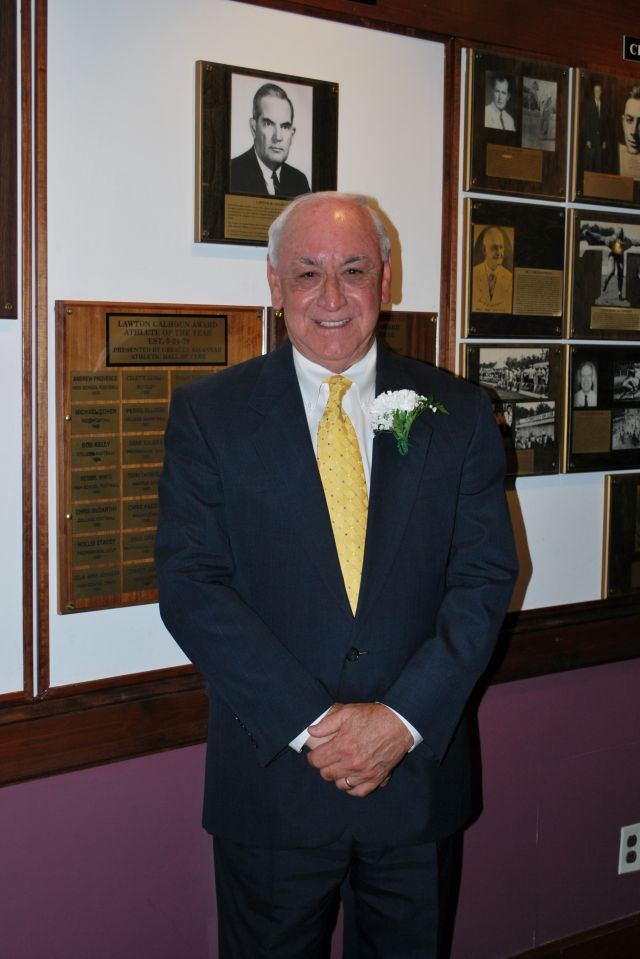 During a career that has spanned nearly half a century, John Pearson Deloach, Jr., has received local, state and national recognition for his various and lasting contributions to recreation and athletics in his hometown of Savannah. Since being appointed Assistant Director of Leisure Services in 1972, he has had an indelible impact on virtually every aspect of how and where sports are played in Savannah. As the city’s Director of Athletics from 1976-96, he had a hand in forming and organizing all youth and adult athletic programs citywide and was instrumental in the planning, development, construction and operation of the city’s parks and athletic complexes. He played a leading role in the planning, development and construction of athletic complexes that have been used and will be used in perpetuity such as the Allen E. Paulson Softball Complex, Guy Minnick Youth Athletic Complex and Bacon Park Tennis Complex. Additionally, he oversaw important renovations at Grayson Stadium, Bacon Park Golf Course, Forsyth Park and Daffin Park. He was also instrumental in bringing sporting events to Savannah such as national softball tournaments which attracted thousands of people to the city. He created and implemented athletic leagues for youths and adults which continue to serve Savannah’s residents. Deloach’s contributions and commitment will be remembered for as long as people play sports in Savannah.