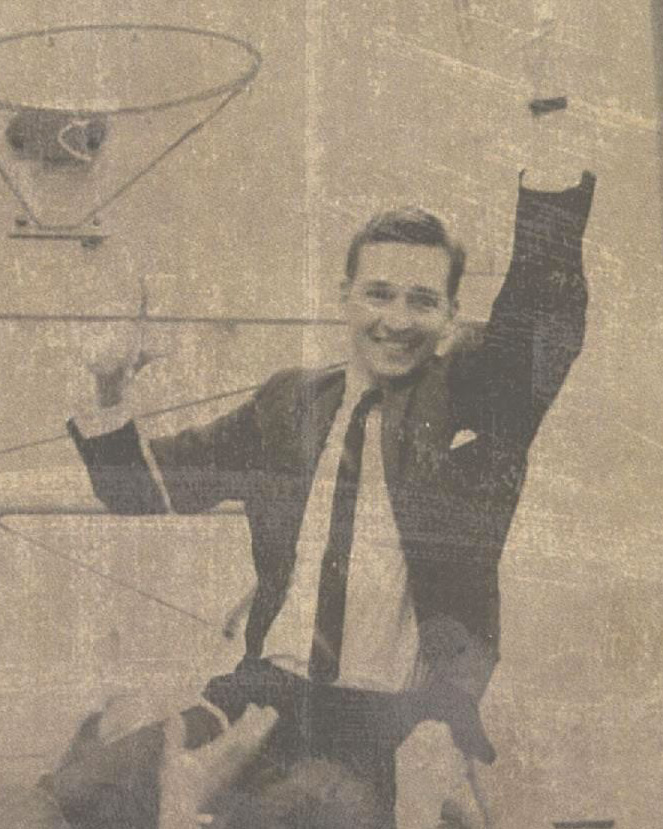 John McGinty has been an influential member of Savannah’s sports community for decades. He began coaching in Chatham County in 1952 and spent his career guiding young students and athletes. From his initial forays into coaching at Chatham Junior High School and Richard Arnold High School to his stints coaching at Groves High School and Benedictine Military School, John established a pattern of success and leadership that helped to mold several generations of the city’s athletes. As a coach at BC, he was instrumental in guiding his team to the state playoffs in five of his seven years on the sideline. In addition to his coaching accomplishments, he applied his leadership skills as the Principal of Savannah Christian Preparatory School for 13 years and continued to instill the values that prepared young people to be successful. True to his character, his fondest moments were when his former players visited him as adults to reminisce about their experiences with a man who set an example for them as a coach and a mentor.