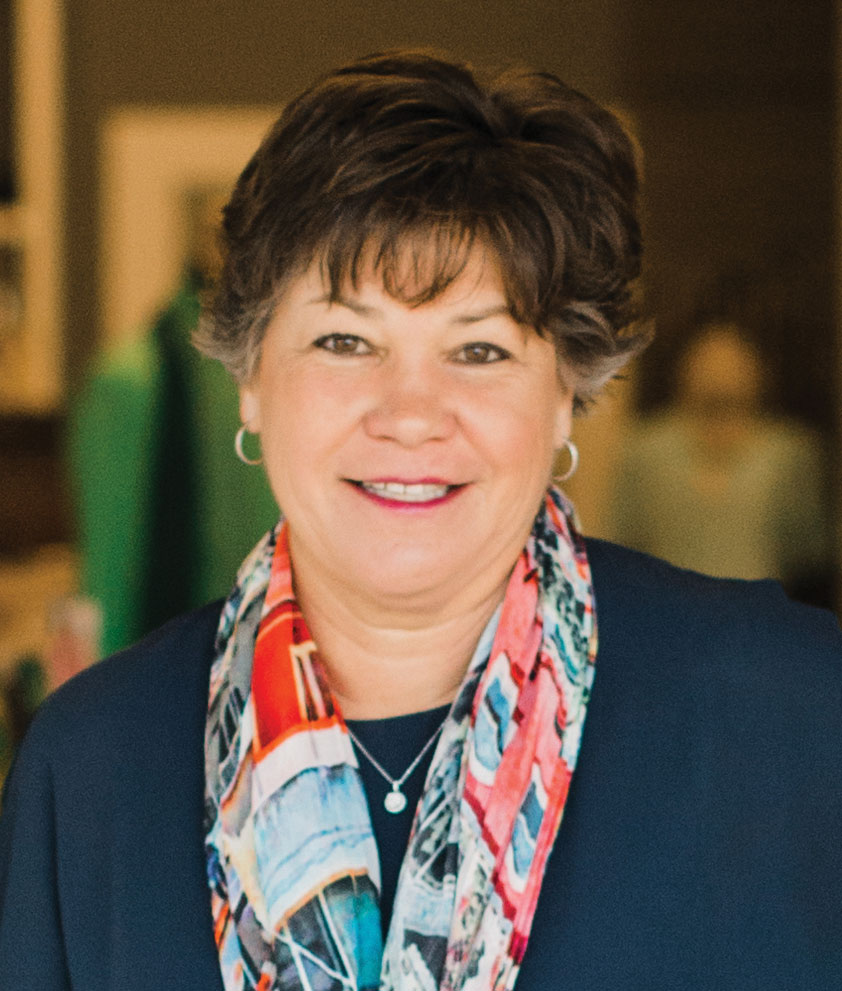 Patricia Dale Parker is unquestionably one of the most accomplished coaches in Savannah’s storied sports history. As the girls’ head basketball coach at Savannah Country Day School from 1997 through 2015, Dale won more than 400 games and led the Hornets to the 2000 Class A state championship. Parker’s teams won seven region championships and advanced to the state tournament in 16 of her 18 years, finishing as runner-up in 2004 and 2009. As the SCDS tennis coach, Dale was the region Coach of the Year six times and guided her team to two state runner-up finishes. And as the track coach, she led the Hornets to state championships in 1995 and 1996, receiving the Coach of the Year Award in both years. Her list of accolades is lengthy, and she will always be remembered in the Savannah sports community for her fierce competitiveness and unwavering determination. Regardless of the sport she was coaching, she had a unique ability to inspire her teams to adopt her tireless pursuit of excellence.