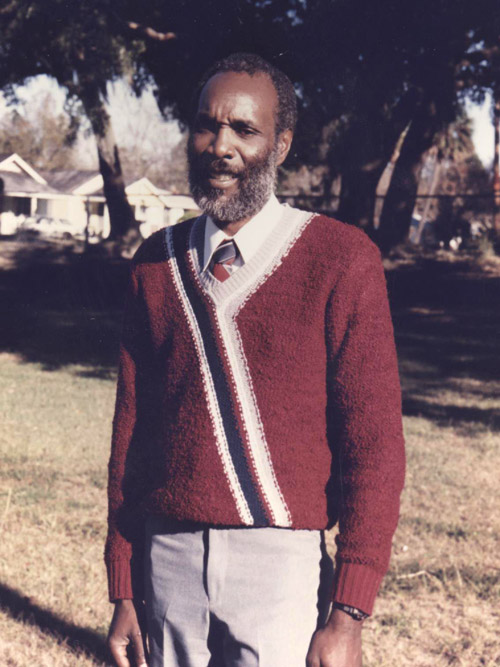 Smith became the Beach High School football coach in 1986 and coached the Bulldogs through 1997. He guided the Bulldogs to a sub-region championship in 1988, and steered Beach into the state playoffs in 1990, 1991 and 1993. He was the Savannah Morning News coach of the year in 1988, 1990 and 1991. Smith received a Certificate of Appreciation for 25 years of service as an athletic official from the Georgia High School Association and is credited with being a mentor for hundreds of former players and students he positively influenced during his time at Savannah High School and Beach.