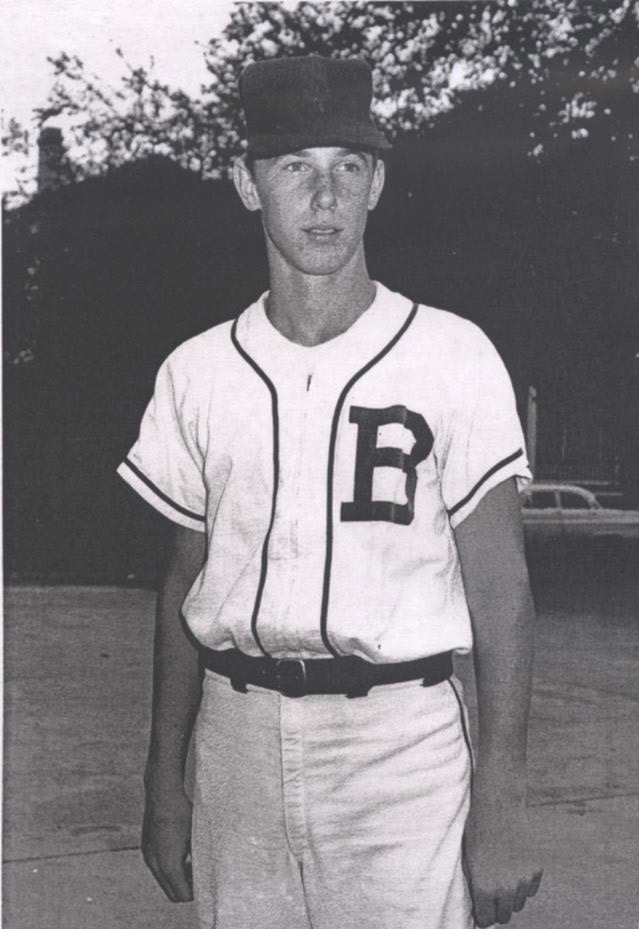 Like his twin brother, Bobby, Tommy Cannon was a gifted athlete who maximized his abilities in two sports, basketball and baseball. At BC, he was an All City performer on the court and diamond for the Cadets, and he took his talents to Armstrong State where he became a Hall of Fame player in both sports. Tommy Cannon was a Georgia Junior College All Star for baseball in 1966 before going to the University of Georgia with Bobby to play baseball. He was a two-year letterman for UGA and had the team’s highest batting average in 1969. His leadership abilities earned him the team captaincy in 1970, and he would translate those skills into a coaching career at BC that spanned three decades. Both Tommy and Bobby were not only renowned for their athletic prowess but also for playing the “right way” with pride, dignity and integrity.