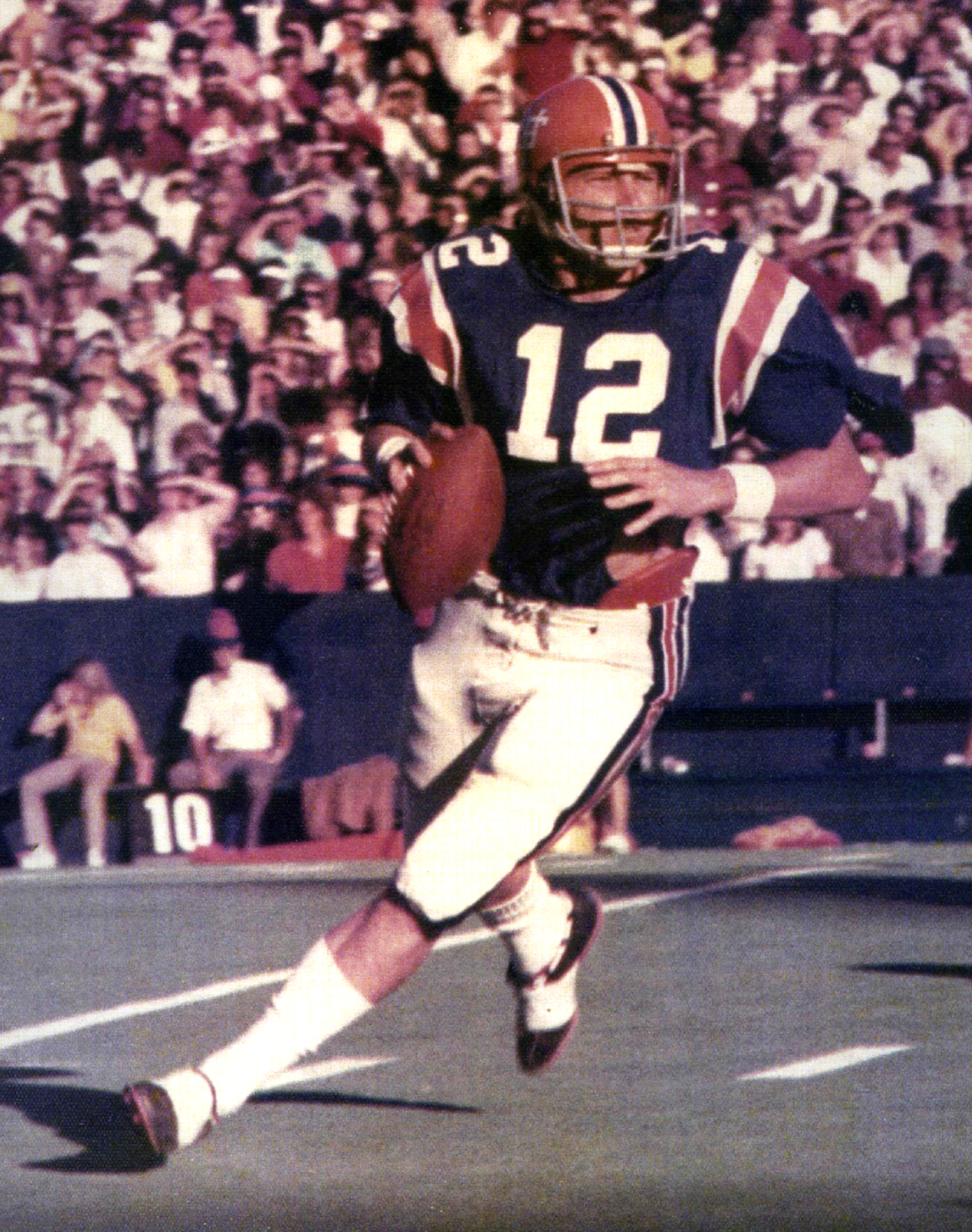 Robbie Davis was an athletic phenom from the beginning. He pitched a perfect game and no hitter as a little league baseball player, but he found his true passion on the football field. As the starting quarterback at Herschel V. Jenkins High School during his junior and senior seasons, he was an All City and All Region performer who led the Warriors to 16 consecutive wins spanning 1968-69 and a 9-1 record in 1969. His efforts earned him an induction into the Jenkins Hall of Fame and he received more than 25 scholarship offers from college football programs. Davis was a starting quarterback at the University of South Carolina, and he was able to earn varsity letters at both South Carolina and the University of Florida after transferring. He played in The Tangerine Bowl and The Sugar Bowl, and his talented garnered him a chance to play professional football in the World Football League with the Jacksonville Express.