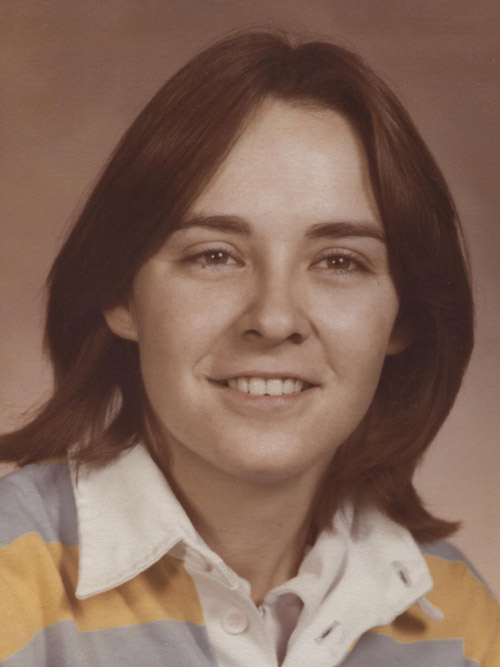 Willoughby was a pioneer for women’s swimming in Savannah. She was a founding member of the Savannah Swim Team and won three individual state championships as a member of the Jenkins High School swim team. She was a Georgia AAU All Star Team member from 1966-72 and earned a scholarship to the University of Florida, where she was a member of the school’s first women’s swim team. She became a key member of the team, leading Florida to finish seventh in the nation in 1972 and second in the nation in 1973. Willoughby forged a path for women’s swimming in Savannah that changed the dynamics of the sport in the city forever and set an example for the innumerable athletes who followed in her footsteps.