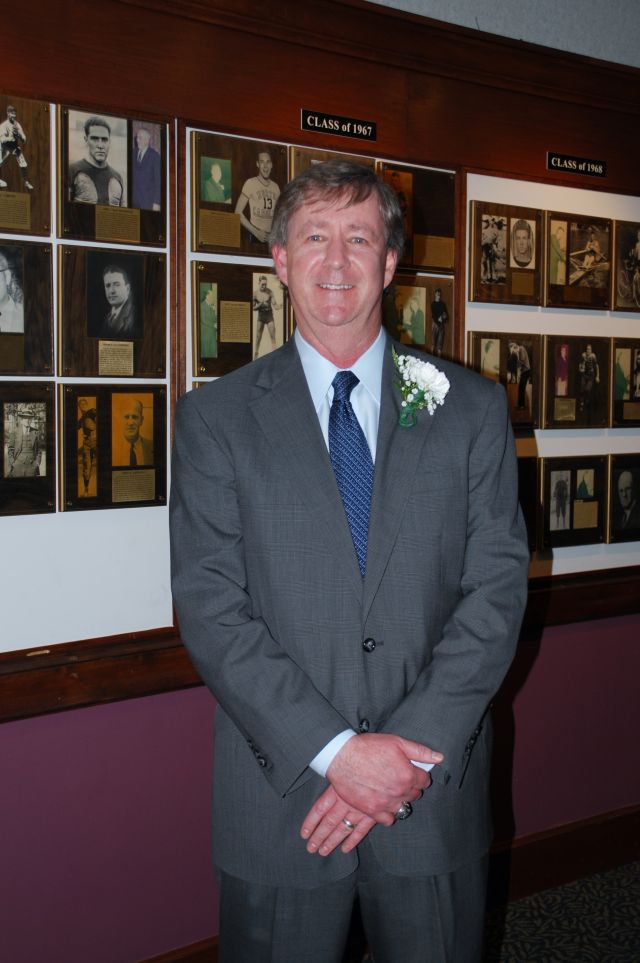 Lane Curlee developed a reputation as one of Savannah’s most talented tennis players at a young age and became one of the Coastal Empire’s most accomplished tennis players. He won the Class A state singles championship in 1978 when he was a student at Savannah Country Day School, was ranked the No. 5 junior player in the state and was selected as a member of the Georgia Junior Davis Cup. He lettered in 1980 and 1982 for the University of Georgia’s tennis team and won the 1980 Men’s Southern Hardcourt Championship and the LaGrange Pro Invitational doubles championship with teammate Peter Lloyd. As a junior standout in Savannah, Curlee won both the 18-under singles title and the 16-under doubles title in 1975 at the Savannah City Championship as well as claiming multiple club championships at the Savannah Golf Club and the Landings Club. In addition to his Class A singles state championship in 1978, he won the Class A doubles state championship in 1976. His final two years in college, Georgia finished ranked No. 3 and No. 4, and his accomplishments as a player and an ambassador Georgia’s tennis program ascend to the highest levels of NCAA competition.