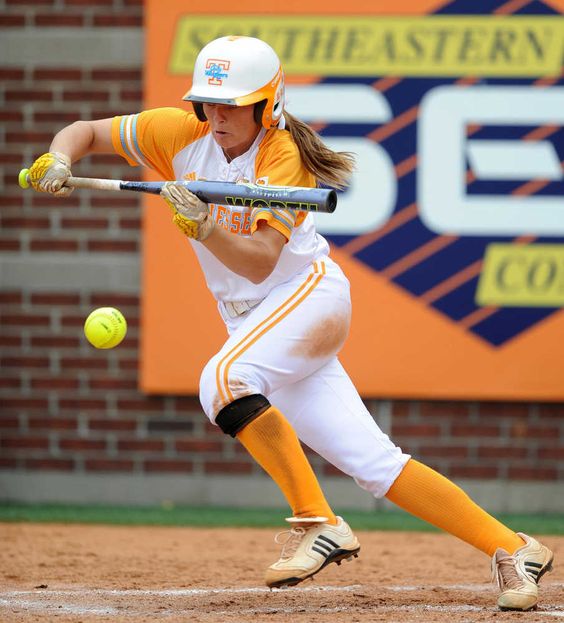 The moment was never too big for Katherine Dotson. Few athletes in Savannah’s history were more gifted or accomplished than Katherine, and her talent combined with an ability to rise to any occasion make her one of the best athletes in Savannah history. She was an All State performer in basketball and softball, and a member of a GHSA state championship soccer team who also established new track and field records at Savannah Country Day School. She is one of the few women to win both the Hollis Stacy Award and the Lawton M. Calhoun Award (2008). While Katherine excelled in virtually any athletic environment, her talents shone most brightly on the softball field. At SCDS, she earned First Team All State honors from 2006-09 and she established new state records for highest batting average, career batting average, most stolen bases in a season, career stolen bases, most hits in a season and most triples in a season. Her softball success continued at the University of Tennessee, where she established new school records in several categories as a freshman and sophomore and went on to finish in the top in 10 different categories in the storied history of Tennessee softball. She was inducted into the Savannah Softball Hall of Fame in 2017 and her travel team, the Tennessee Fury, retired her #17 jersey in 2011. As a four-year starter at Tennessee, she was the SEC Co-Freshman of the Year in 2010, an All SEC selection three times, helped the Volunteers win an SEC Tournament championship and led the Volunteers to a runner-up finish in the 2013 Women’s College World Series when she was a senior.