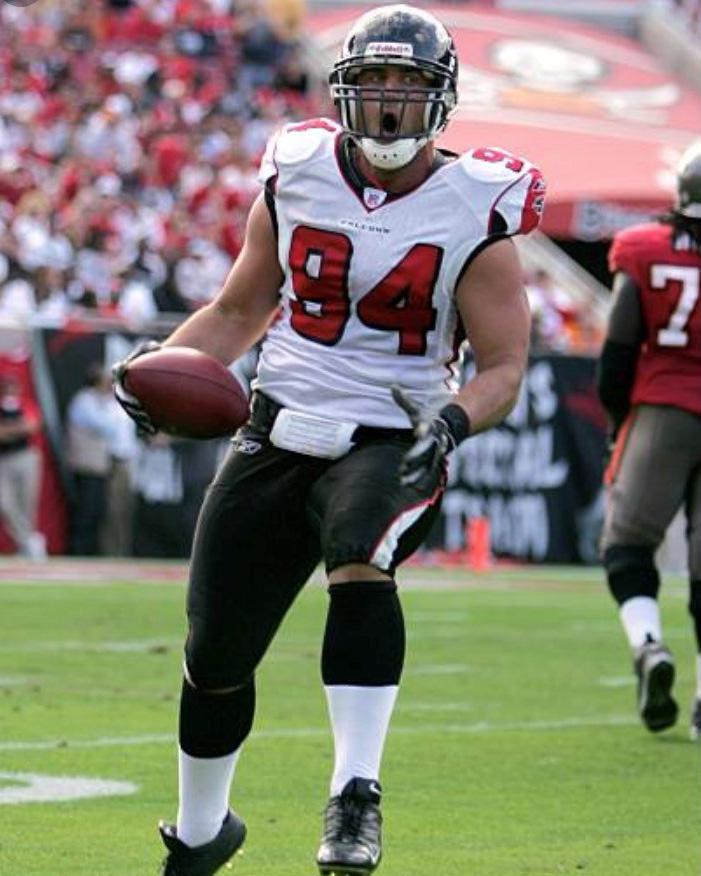 Josh Mallard was all everything during his high school football career at Benedictine Military School, and his unbelievable combination of strength, speed and grit carried all the way to a professional career in the National Football League. Josh received the Lawton M. Calhoun Award as Savannah’s finest athlete in 1997 and received scholarship offers from Georgia, Mississippi, UCLA, Florida, South Carolina, Florida State, Southern California and dozens more major football universities. During a 43-game career at Georgia, he totaled 74 tackles and 18 quarterback sacks. His sack total is ranked ninth on Georgia’s all time sacks list, and he was a two-time recipient of the Joseph Espy Endowed Scholarship at Georgia. After impressing NFL scouts with his speed, he was drafted by the Indianapolis Colts in 2002 and played for the Colts, Cleveland Browns, Miami Dolphins, Atlanta Falcons, Denver Broncos and Cincinnati Bengals during his NFL career. He also played in NFL Europe for the Amsterdam Admirals and the in the Arena Football League for the Arizona Rattlers and Orlando Predators. Mallard was nicknamed “The Demon” for his relentless pursuit of ball carriers, and his exploits will never be forgotten by the Benedictine and Bulldog faithful.