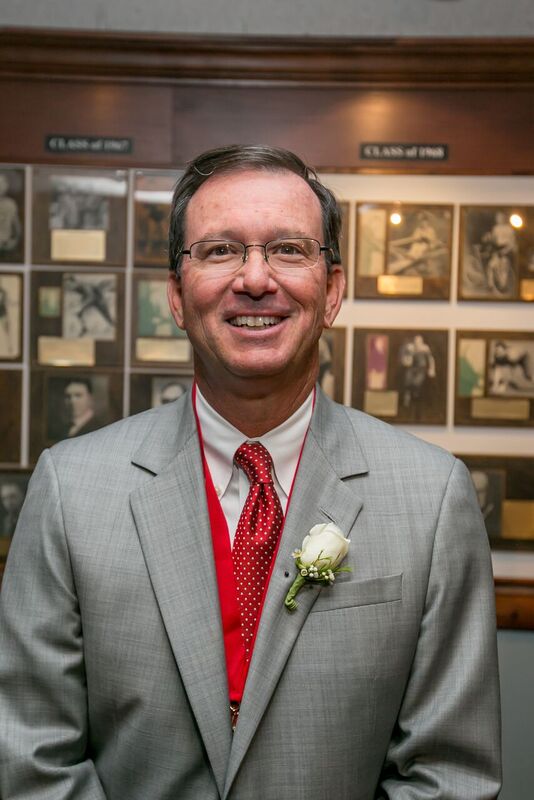 John Skeadas, II, is a member of Savannah golf royalty, and his accomplishments in amateur golf make him one of the finest players Savannah has ever seen. Beginning with a Class A state championship in at Savannah Country Day School in 1978, Skeadas continued to collect victories and accomplishments throughout his amateur golf career. On the local level, he won the Savannah City Amateur championship three times and won 13 events throughout southeast Georgia as well as two coveted club championships at the Savannah Golf Club. But more impressively, Skeadas qualified for the 1996 United States Mid-Amateur Championship and was awarded a silver medal for the lowest qualifying score at his Sectional. And 15 years later, he was one of only 12 amateur players in the country to qualify for the U.S. Senior Open in 2012 and again earned a silver medal for the being the qualifier with the lowest score. Skeadas’ success on the golf course originated with talent but was sustained through a tireless work ethic. He achieved at every level of the amateur game for more than 30 years, making him one of Savannah’s most accomplished golfers.