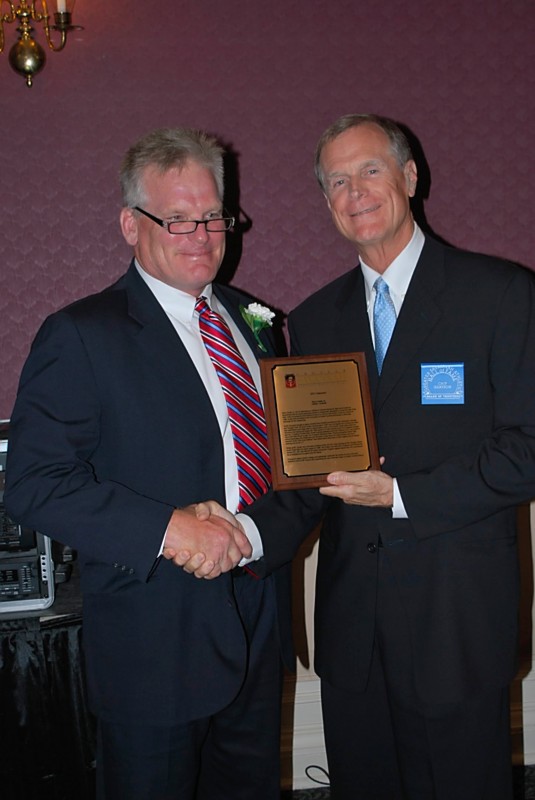 Harry South, Jr. was so dominant as a defensive lineman during his high school career at Benedictine that he caused opposing coaches to change their gameplans to avoid his side of the field. After becoming the first defensive player to win the Finocchiaro Award as a senior in 1980, South took his talents to the University of South Carolina and became a four-year letterman for the Gamecocks. South was good enough to garner interest from football powerhouses like Tennessee, Georgia and Georgia Tech. He chose South Carolina and in 1984 was a tri-captain for a Gamecock team that established a new high mark in school history with a 10-2 record. Under head coach Joe Morrison, the Gamecocks began the 1984 season 9-0 with victories over No.12-ranked Georgia and No. 11-ranked Florida State. South Carolina defeated arch rival Clemson 22-21 and earned a trip to the Gator Bowl to play No. 9-ranked Oklahoma State. Playing alongside former high school teammates Jim Walsh and Carl Womble, South played on special teams and was a member of the “Fire Ants Defense” and helped lead Gamecocks to their highest end-of-season ranking ever at No. 11. While at BC, South was a two-time member of the All-City Team and played for Georgia Allstar South Team after his senior season in 1980. The Cadets won their first 10 games and finished the season 10-1. BC only allowed 85 points during the 10-game regular season and only surrendered three touchdowns in a game once all season. During his career, South’s energy and enthusiasm made him the anchor on one of the best defensive units in BC history and a sparkplug for one of the best teams in South Carolina history.