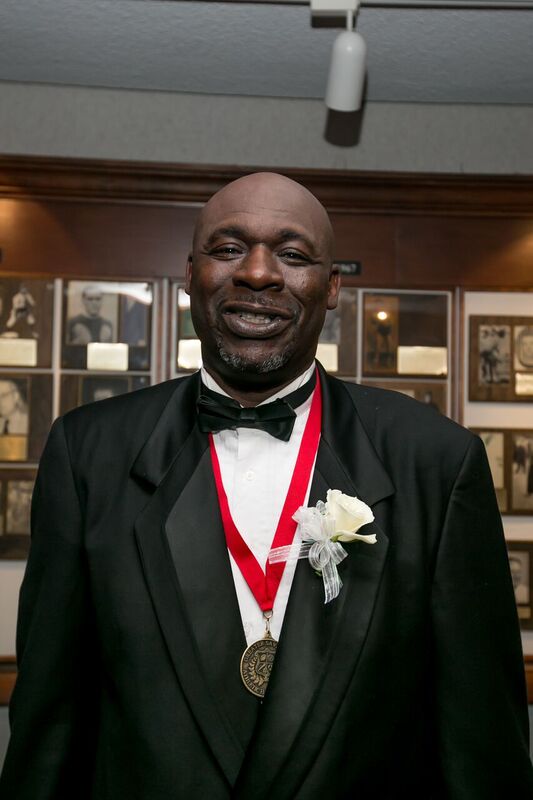 As a three-year starter for Windsor Forest High School, Eric Green’s blend of size and athleticism made him one of the most dominant football players ever to compete in Savannah. He earned a scholarship to play for Liberty University and named a second team All American performer in 1989 and was selected to play in the Senior Bowl and Hula Bowl after his senior season. He was drafted by the Pittsburgh Steelers in the NFL draft as a tight end and was named the 1990 AFC Rookie of the Year and won the Joe Green Award given to the most outstanding Steeler after that season. He played for the Steelers, Dolphins and Ravens during his 10-year NFL career, and he was selected for the Pro Bowl in 1993 and 1994. During his career, he caught 362 passes for more than 4,300 yards and 38 touchdowns. He is a member of the Liberty University Athletic Hall of Fame, and his number 86 jersey has been retired at the school. He was named the Lawton M. Calhoun Award recipient by the Greater Savannah Athletic Hall of Fame in 1991, and he remains one of the most gifted and successful athletes in Savannah’s sports history.