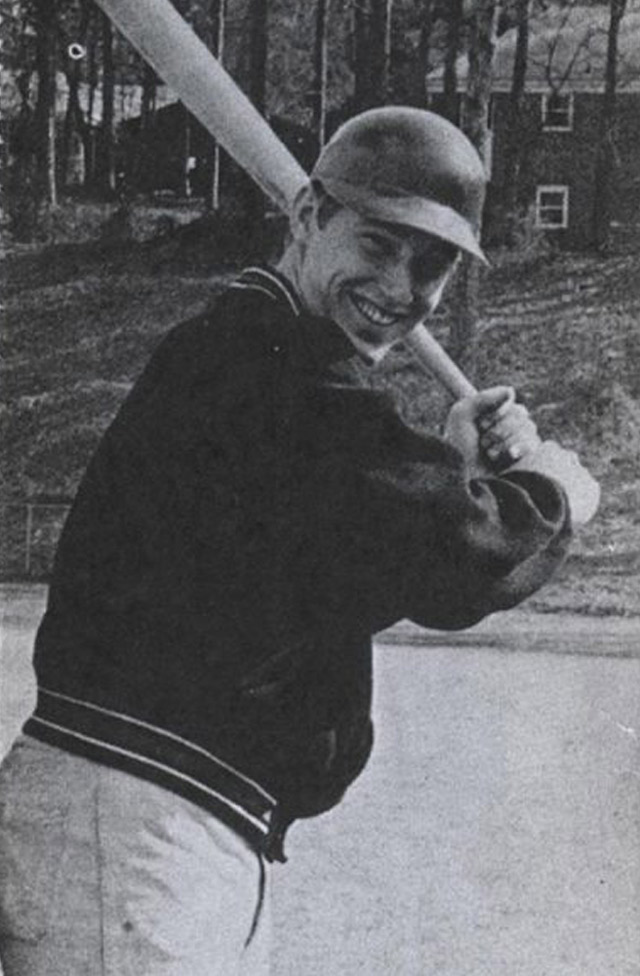 After a celebrated athletic career at BC playing alongside his twin brother, Tommy, Bobby Cannon became one of the best baseball players ever to play at Armstrong State University and the University of Georgia. He batted .400 in 1970 for Georgia and was named the team’s MVP, and his 2.39 Earned Run Average as a pitcher in 1969-70 is still ranked third in the history of the program. In 1970, Cannon also became one of only a handful of players in Georgia’s history to earn the distinction of Academic All American. He was an All SEC selection in 1970 and is still listed as one of Georgia’s great pitchers in the Bulldogs’ baseball program. Cannon is a member of the Armstrong State University Athletic Hall of Fame after playing baseball and basketball for the Pirates as a college freshman in 1967. From boyhood to high school through his college athletic career, Bobby Cannon created a legacy of excellence and achievement that ranks him among Savannah’s most talented and respected athletes.