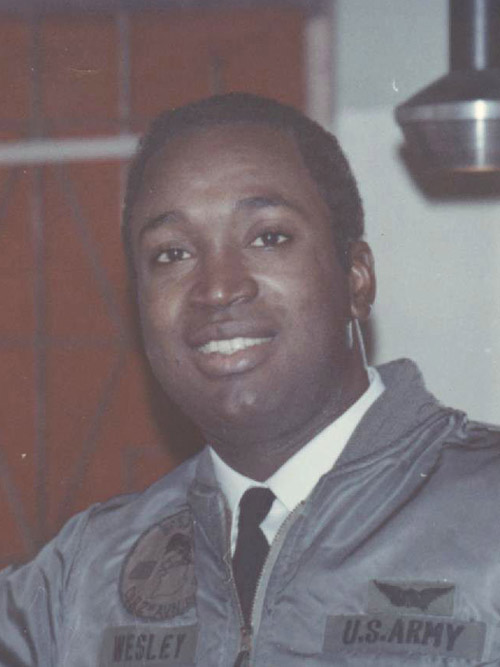 Wesley is widely regarded as one of the most gifted athletes in Savannah’s sports history. He rushed for more than 4,000 yards from 1960-63 at Tompkins High School and scored 68 touchdowns, helping Tompkins win a state championship in 1960. He earned a scholarship to play football at Benedict College and led the NAIA in both kick off and punt returns in 1965. He was an Honorable Mention NAIA All American the same year. He’s a member of the Woodville-Tompkins High School Hall of Fame and the Benedict College Hall of Fame.